one stop to China market 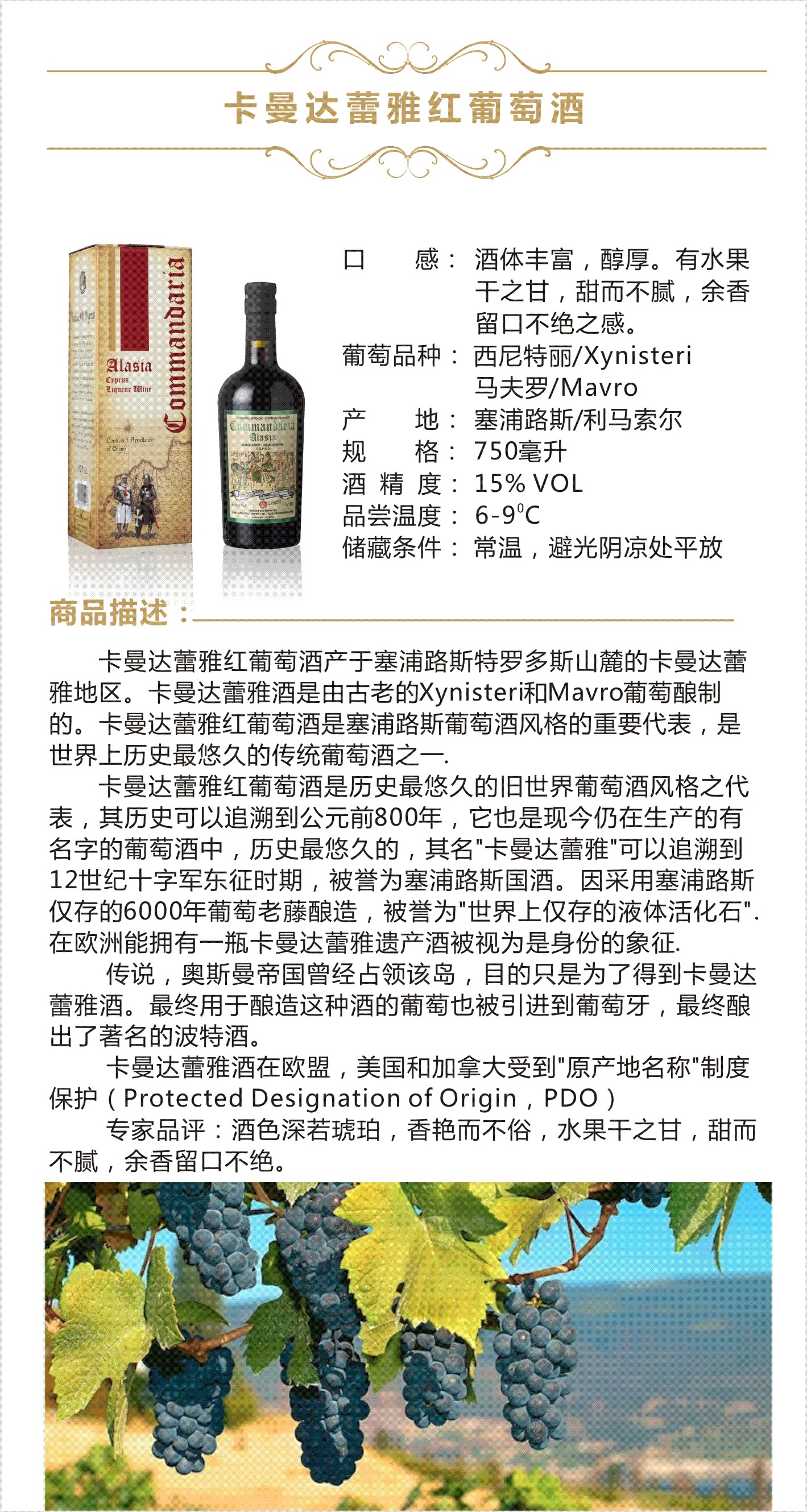 Commandaria Red Wine (15% VOL 700 ml); Cyprus original bottle imported from the Mediterranean Sea "Island of Love"; dark amber, luscious and not vulgar, dried fruit, sweet but not greasy, lingering fragrance; and Commandaria Red Wine (Commandaria) is made from ancient Sinitri Xynisteri and Mavro grapes. Made from the remaining 6,000 vines of Cyprus, it is known as "the only liquid living fossil in the world". Red Kamandarea wine is the representative of the oldest old world wine style, the oldest ancient wine in the world, and the national ceremonial wine of Cyprus. Plato, the great philosopher, once described Camandarella as "the most valuable beverage God has bestowed on mankind", and it was even crowned "the preacher of wine" in the Crusade era. 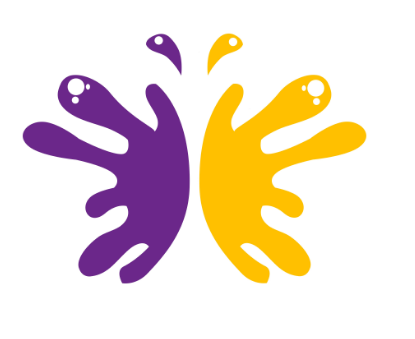