one stop to China market

San Remo, an Australian company founded by Luigi Crotti in 1936, has been involved in the production of pasta and the heritage of traditional pasta culture. From the beginning, with the change of people's purchase and consumption mode, the company passed the traditional delicious spaghetti to consumers through various sales modes and channels. It is the first food manufacturer in Australia to enter and support supermarkets in an all-round way. It is still the first brand of pasta in Australia, New Zealand, Malaysia and other countries. San Remo San Reno is located in the Adelaide production base, which combines traditional pasta making "proprietary technology" with the most modern technology. San Reynolds Durum Mill is one of the largest and most complex factories in Australia/Southeast Asia, specially designed for the processing of durum wheat. In Australia, New Zealand and other major capital cities, there are offices and distribution centers, which are exported to 35 countries around the world to provide services for many consumers. 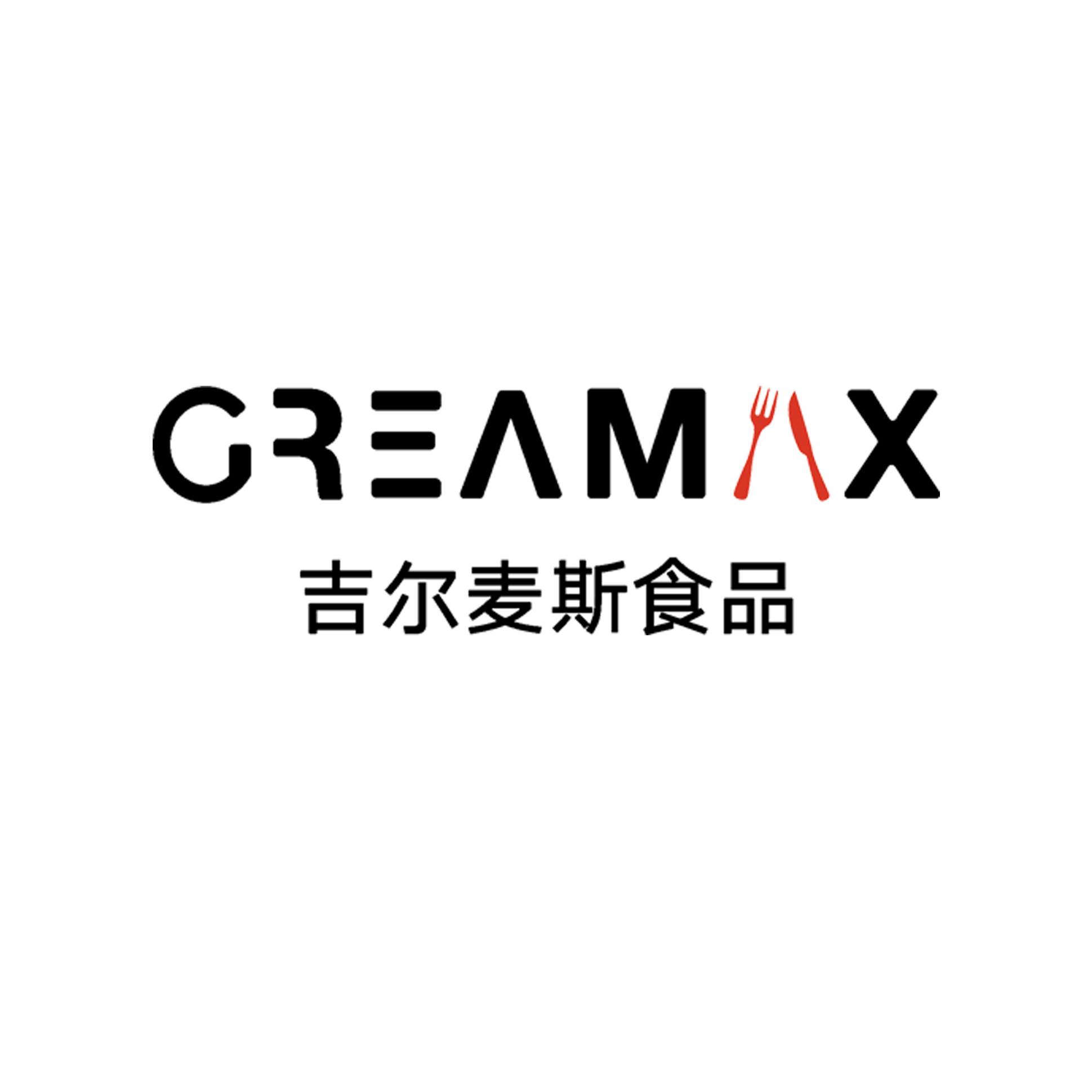